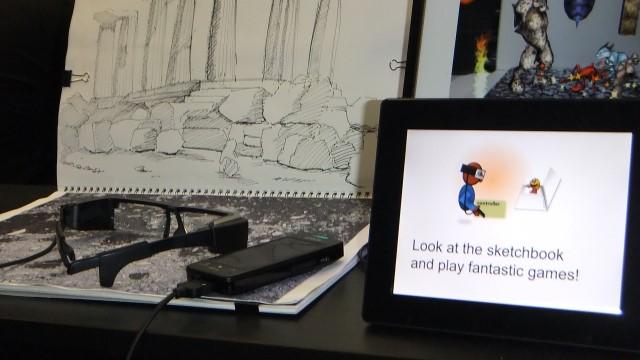 What Are the Current Industry Challenges?

The immersive technology industry is very much wild west. While there are a handful of financially backed efforts that are preparing consumer products, there are still countless ideas and innovations to come. It’s far too premature to lay claim to an “ecosystem” or standard for an industry that hasn’t been publicly released yet.

Furthermore, while each piece of technology has a strength on its own, it’s when all the pieces are connected that a truly immersive and memorable experience is achieved. This puzzle includes content creation, delivery and memorable consumption.

Another issue is that there is so much more to learn. We don’t yet know what the optimal user experience will be, we must continually explore the outer limits of what immersive technology is capable of, and the industry needs to nurture and explore as many creative ideas as possible.

Finally, user experiences to date have not been uniformly positive, and the willingness to market poor experiences can be very damaging in the long term. As this industry is in a formative state, even more so.

The Immersive Technology Alliance is uniquely positioned to help overcome these challenges. The ITA is non-profit, it’s non-proprietary, it has no vested interests in specific technologies, and its members and founders haven’t just watched history unfold – they’ve been part of it.

The Immersive Technology Alliance was originally known as The Stereoscopic 3D Gaming Alliance (S3DGA) and is based on the same organization, its existing membership, and the organization’s fundamentals. S3DGA was founded as a non-profit corporation in 2009 to represent the needs and interests of the stereoscopic 3D gaming industry. 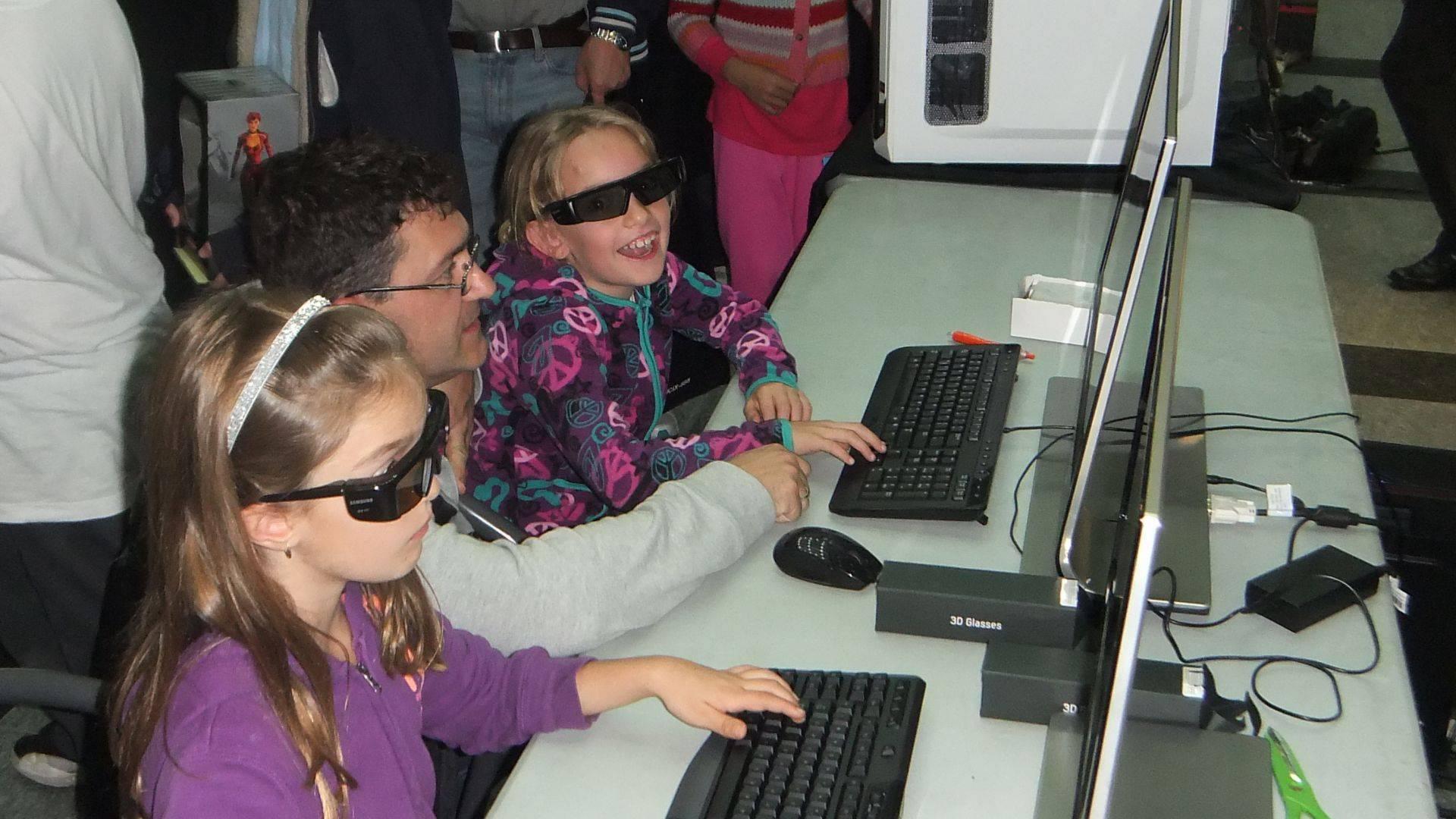 Over the years, the alliance distinguished itself by being repeatedly featured in the gaming press, by raising funding for and partnering on research as it pertained to stereoscopic 3D gaming, and by helping build gaming events and technology demos to spread the word about S-3D gaming and showing what it’s capable of.

The alliance has also taken pride in helping its members network and better understand the video game market through meetings, personal introductions and joint efforts.