How we do It

The Immersive Technology Alliance (ITA) advances the profitability and viability for members and industry.

We bring stakeholders together for knowledge sharing and industry problem solving.

How we do It

Nearly 100% of our membership works at a senior corporate level, and a key benefit of joining the Immersive Technology Alliance is knowledge sharing and open discussion.  It’s this connection that gives our membership the opportunity to benefit from top level education and to help shape the alliance’s strategies and initiatives to maximize market growth and potential.  This connection is achieved through:

In December, 2015, the Immersive Technology Alliance was the first to publish reasonably accurate sales figures for virtual reality headsets on PC, console, and mobile devices.  The work was influenced by tracked computer component hardware sales supplied by Jon Peddie Research, and further extrapolated and analyzed by the ITA.  The results were published in Meant to be Seen, Techwatch, Gamasutra, and Display Daily.  It was further credited in Fortune, and reshaped the sales plans to something the industry could attain and manage.

The alliance quickly realized that it possesses the in-house expertise and relationships to share and publish all kinds of reliable data that would benefit our members and industry at large. Through a regularly meeting working group, the alliance’s membership determines what kinds of data and information they need to make their businesses most fruitful, and as a service to our membership and the market, the alliance publishes reports and findings on a regular basis.  Some of the content is very specialized while other material has a wider appeal.

This effort is led by Wanda Meloni, who serves as ITA Advisory Board Member, Open Gaming Alliance Board Member, and CEO of M2 Insights.

Immersive technology’s success is dependent on global adoption and content creation which is why the alliance develops professional events in viable yet under-served territories. 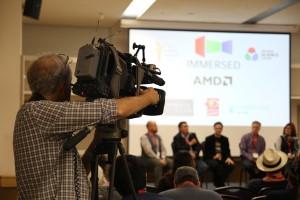 Founded in 2014, Immersed is the ITA’s flagship conference for professionals working with media like virtual reality, mixed reality, augmented reality, and similar immersive technologies.  It’s held in Toronto each year because the city is an international home to all kinds of content creation on the eastern seaboard and is the fourth largest city in North America.  Immersed continues to stand out as a must attend event because it delivers senior level networking, it is regularly featured by top international media, and it provides a level of education which is difficult to find elsewhere. 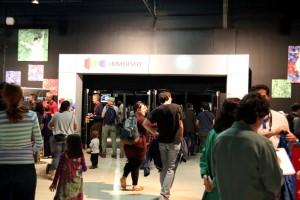 The Immersive Technology Alliance has been working with the Ontario Science Centre since 2015.  In tandem with the alliance’s professional Immersed conference, we also hold an additional public-facing component for the general public in an exhibition sized at up to 20,000 square feet.

The Ontario Science Centre attracts anywhere from 3,000 to 5,000 visitors daily, and there are few events in the world that demonstrate the appeal and value of immersive technology to those inside and outside the video game market. To date, this exhibition has been highlighted by the likes of Space Channel, MTV Canada, Tom’s Hardware, Discovery Channel Canada, and more. 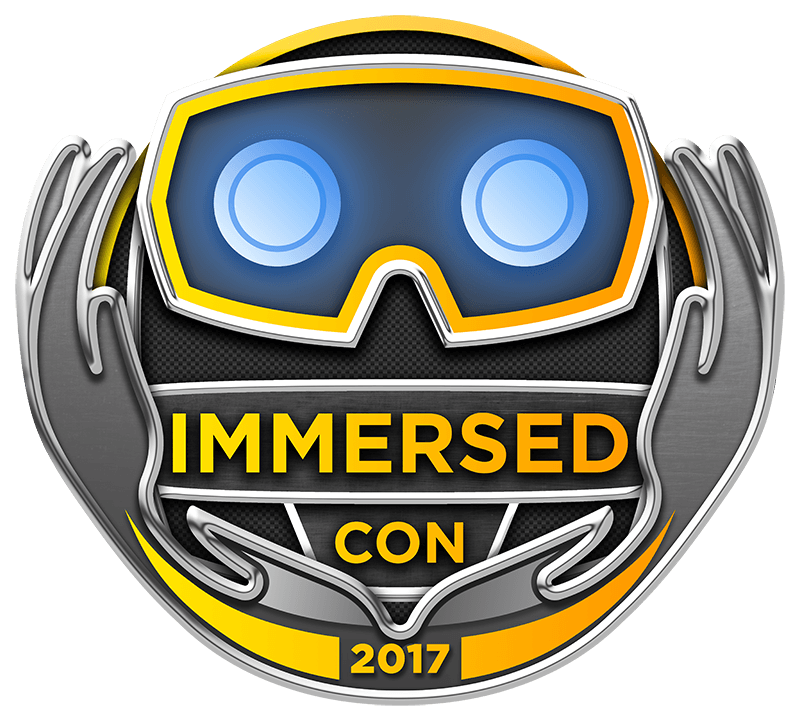 The Immersive Technology Alliance continues to find creative ways to grow the immersive technology user base beyond what we have today.  In December, 2016, the alliance decided to build a new type of event that would use eSports or competitive virtual reality gaming to attract new enthusiast level gamers to the market, as well as create an exciting new story for all kinds of media. This effort is very ambitious, and a special working group has been formed around it.