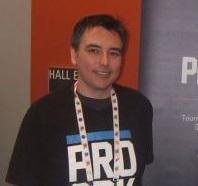 Alan Price is currently the CTO for Grantoo, a leading developer of games and gaming platforms that make it possible to translate video game play to meaningful donations that positively change the world.  Alan’s previous career was as CTO of Electronic Arts Canada, and his entire body of work is well respected in the industry.

Mark Fihn runs Veritas et Visus, a successful online publishing firm that specializes in industry newsletters dealing with all kinds of display technology among other things.  Much of his work is based on industry leaders writing the content directly, and there are few individuals with his level of credibility in this space.  Mark has also played a pivotol role in helping organize specialized market focus conferences that are part of Display Week by the Society of Information Display (SID). 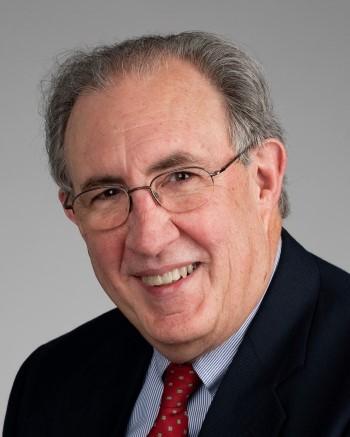 John Merritt has been a consultant in the areas of stereoscopic 3D, telepresence, and virtual reality for decades.   One of the contributions he is famous for is founding the Stereoscopic Displays and Applications Conference (www.stereoscopic.org) in 1990.  Having just celebrated its 25th consecutive year, SD&A is by far the oldest conference of this type, and it is considered required attendance for top academics and innovators in this field.

Neil Schneider is best known for founding Meant to be Seen (mtbs3D.com), the first modern stereoscopic 3D gaming community and the launch point of products like The Oculus Rift, the Virtuix Omni, the open source Vireio Perception VR drivers, and more.  Neil also served as Manager of Immersive Technology Services for the Faculty of Business and IT at the University of Ontario Institute of Technology, and was the founder of The Stereoscopic 3D Gaming Alliance which the Immersive Technology Alliance is born from.

The alliance is very grateful to the following individuals whose input and ideas continue to help shape the alliance’s success:

John Gaeta is Creative Director for New Media and Experiences at Lucasfilm.  He is an Academy Award winner for his visual effects design work on the Matrix Trilogy (“bullet time” and “virtual cinematography”).

Now an active advocate for high fidelity AR, VR and Holo Cinema, his visions and ideas have been very influential in the hopes and dreams of the modern immersive technology industry.

Jon is the CEO of Jon Peddie Research (JPR) and has been the foremost expert on the graphics and processing industries for some time.  JPR reports are considered an industry staple of reliable information on industry progress and changes.  Dr. Peddie’s expertise has also been exemplified in his latest book “The History of Visual Magic in Computers”.

Habib Zargarpour is Creative Director for Microsoft Studios.  A personal enthusiast for both stereoscopic 3D and VR, Habib’s visual effects credits include Star Wars Phantom Menace, The Perfect Storm, Star Trek First Contact, and more.  In the video game world, his expertise has been attached to multiple Need For Speed titles (e.g. Underground, SHIFT), 007 James Bond Everything or Nothing, and more.  RYSE: Son of Rome, a game he most recently worked on, got SIGGRAPH 2014’s award for Best Use of Real Time Graphics.