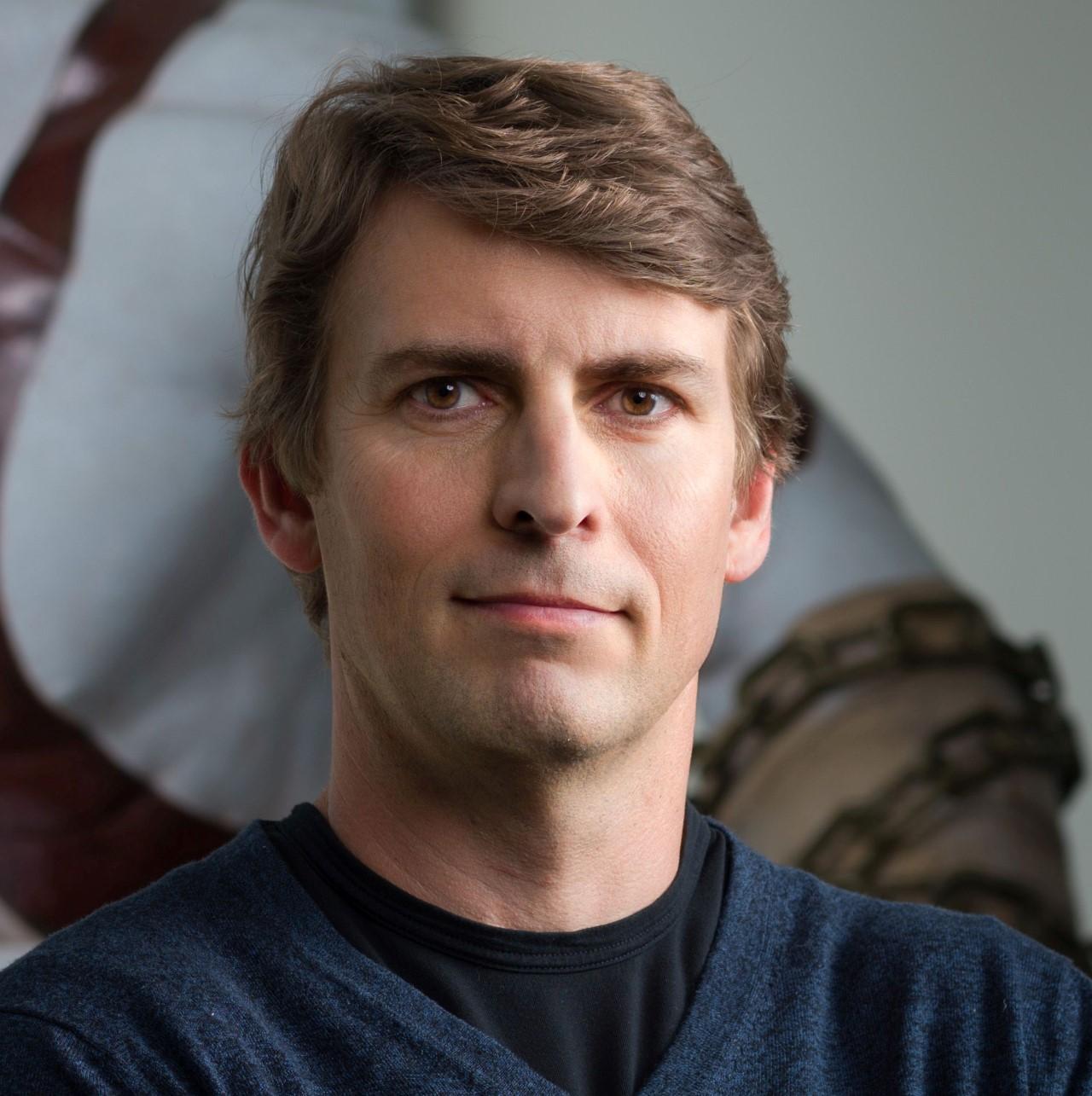 By now, it has been widely circulated that the Sony HMD called Project Morpheus has been officially renamed to PlayStation.VR, and in addition to several titles around the bend, they already highlighted Final Fantasy XIV as one of their anticipated VR game and experiences.

The Immersive Technology Alliance is very excited to inform you that Dr. Richard Marks, Director of the PlayStation Magic Lab at Sony Computer Entertainment will be one of the keynotes at Immersed 2015 taking place at the Ontario Science Centre this coming October 4-6 in Toronto, Canada.  More than this, he WILL be bringing a PlayStation.VR unit along so the delegates can give it a try.

While we are looking forward to a robust free public exhibition on October 4th, the PlayStation.VR will only be accessible during the main conference days running October 5-6 because of Richard’s busy schedule (which is about to get busier!).