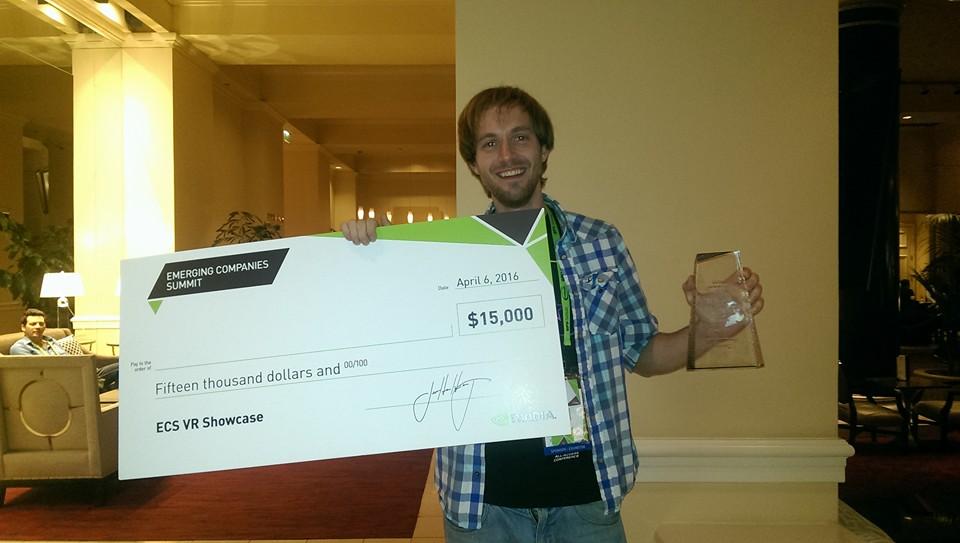 After being launched on Steam, the Realities.io team beat out the competition of over 60 virtual reality companies in the Nvidia VR showcase at GTC.  Realities.IO ran a very popular HTC Vive demo during last year’s Immersed Europe, and everyone who has seen their work with photogrammetry has been tremendously impressed.  A big congratulations to all involved!