Welcome to Immersed Access!  Below you will find articles, videos, and general submissions by fellow professionals and industry representatives in the immersive technology world.  All members are encouraged to email customerservice@ita3d.com if they are interested in presenting or blogging in Immersed Access.  No travel is required.

The ideas and opinions shared here do not necessarily represent those of The Immersive Technology Alliance or the employers of whomever is posting here.  All material is under non-disclosure as per the Immersed Access Terms and Conditions. 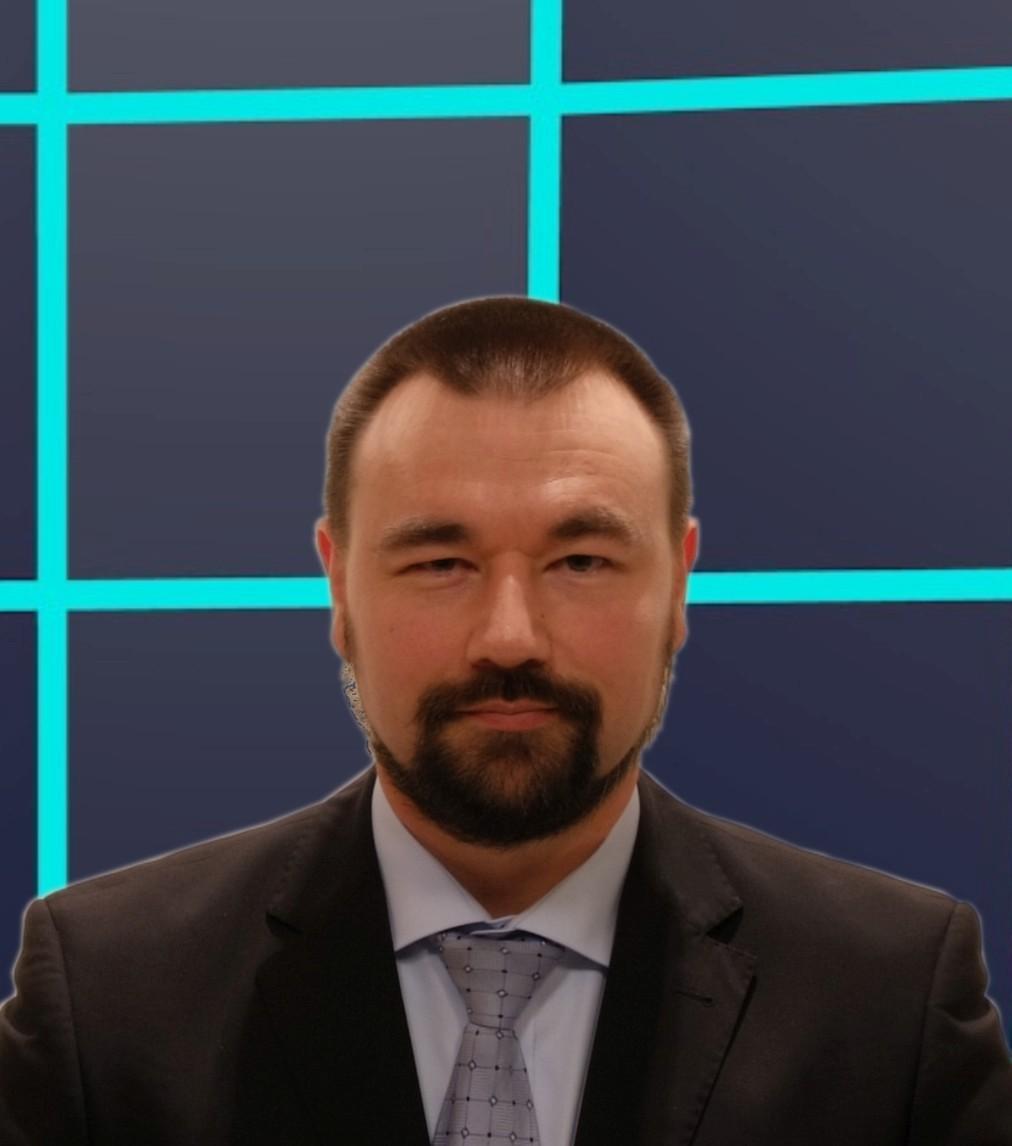 “For content creators it is vital to get user data during VR experiences. This is in order to improve those experiences, as people’s reactions in VR differ from those using other media. My thinking is that if measurement data on reactions in VR are already being accumulated, there must also be applications for that data in the business intelligence and data warehousing field.” – Joerg Osarek, Virtual Reality Analytics Editor & Publisher END_OF_DOCUMENT_TOKEN_TO_BE_REPLACED

Wanda Meloni is Executive Director and is the latest edition to the Immersive Technology Alliance Advisory Board.  Wanda shares all their latest research and findings pertaining to the video game market and includes some details about virtual reality and immersive technology.

This is part II of the gaming industry findings put out by Jon Peddie Research (JPR) during GDC 2016.  Ted Pollak, Senior Gaming Analyst for JPR talks about key trends happening for video games in the living room.  Yes, there is a virtual reality component to this presentation as well.

Virtual Reality’s Mass Market: When and How

This is a release candidate draft of an article that will be published publicly.  It features some numbers that haven’t been shared elsewhere, so please honor the Immersed Access NDA until this is released.  Members are encouraged to share their own input and ideas via the comments thread. 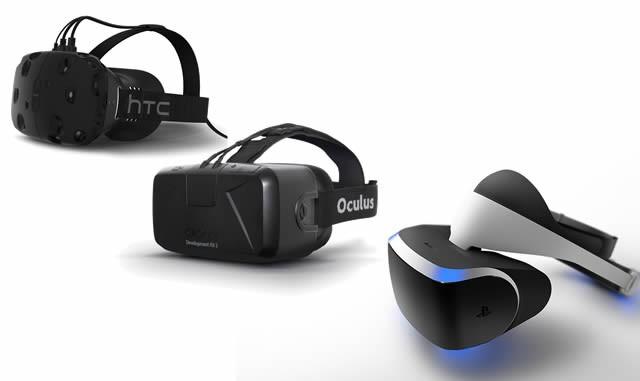 While HTC and Oculus have demonstrated themselves to be respected pioneers in the PC VR space, I’ve observed that this industry will have the strength of diversity and that the market’s 2016 sales potential is tiny in comparison to its true opportunity in the not too distant future.

2016 is a brief moment in time, there is a natural order of things, and this article explains why the virtual reality market’s potential audience is destined to grow to hundreds of millions of units within the next three to five years and what the markers are that support this forecast. END_OF_DOCUMENT_TOKEN_TO_BE_REPLACED

Jon Peddie Research (JPR) is one of the top analysts in the graphics processing markets.  During the 2016 Game Developers Conference, JPR held a private session to talk about their latest gaming industry reports and findings.  Parts of this session speaks to their predictions for modern virtual reality.  Much more to come!