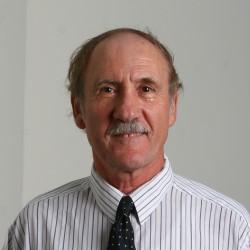 Ray tracing is the only graphics technology capable of high degree of visual realism, long desired by the gamers’ audience.

Ray tracing is one of the most computationally complex applications, based on an arduous tree-intersection branching and rebuilding process. The question in hand is – how can one make ray tracing computationally efficient and effective economically?

Opening connected devices such as smartphones and Smart TVs market to high visual-quality 3D video games through cloud streaming is a win-win for both Consumers and the Cloud companies.

By using on the server-side conventional GPUs, without any special purpose hardware, enables the use of existing infrastructures. The reduced algorithmic complexity inherently supports a large number of concurrent online streams by the server and enable power efficiency and fast throughput.