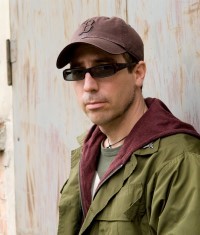 First, Oculus Connect is just around the bend, and ITA Advisory Board Member John Gaeta (Lucasfilm Creative Director for New Media and Experiences) is going to be speaking on their panel about film and storytelling in VR. He will be joined by other industry leaders like Robert Stromberg (Director), Saschka Unseld (Director), and Kim Libreri (CTO at Epic Games). Oculus’ Eugene Chung will be moderating the panel.

John is also going to be speaking about “Cinema is a Portal” at Wired’s first ever conference to be held at Skywalker Ranch on October 1, 2014.  Good luck!

ITA member VRVana (AKA True Player Gear) revealed a solid Kickstarter launch for their new Totem HMD. This HMD features front-facing cameras that are being used to enable positional tracking for added flexibility that hasn’t been readily available before. 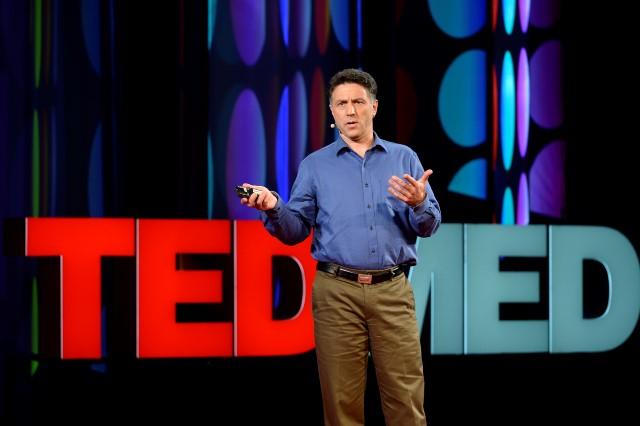