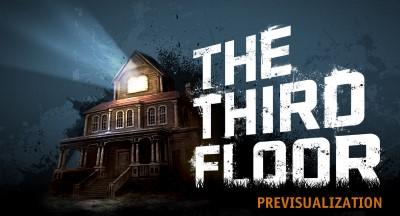 “Very rarely do we get the chance to welcome into the world a new format – it is even rarer still that we are we given the opportunity to be part of its development.  Virtual Reality is such a unique opportunity. Amongst other applications, for us, it’s an exciting new way to tell stories. We are at the birth of its evolution and I’m personally very excited to see what its future holds.

The Immersive Technology Alliance and its Immersed Access program offers us, as developers, content creators and enthusiasts a forum to interact, discuss and present ideas to one another to help to secure an enduring, stable and enriching platform for VR.” – Duncan Burbidge, Executive Producer, The Third Floor London Inc. 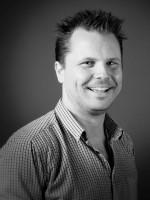 The Immersive Technology Alliance is honored to welcome its latest member.  THE THIRD FLOOR, Inc. is the world’s preeminent previsualization company.  Since 2004, the studio has helped clients visualize and maximize creative content in industries such as motion pictures, television commercials and video games by producing computer-animated blueprints, known as “previsualizations”.  THE THIRD FLOOR’s feature film credits include Marvel’s The Avengers, Disney’s Oz: The Great and Powerful, Men in Black 3, Marvel’s Iron Man 3, War Horse, Alice in Wonderland and Avatar. In the games market, The Third Floor regularly works with developers such as Capcom and Electronic Arts to previsualize detailed game cinematics.

The Third Floor’s veteran previs teams, headquartered in Los Angeles, California, and London, England, work closely with directors, producers, visual effects supervisors and other key crew to help map out the creative storytelling and technical execution of productions around the world.  Now they are taking things up a level with a direct interest in virtual reality!  Welcome to the alliance!