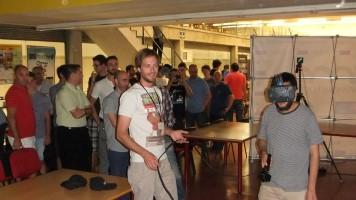 “We’re a young VR studio that transports real places 1:1 into Virtual Reality by utilizing cutting-edge photogrammetry software, so joining the ITA was an easy decision for us – besides being able to put us in contact with some of the industry’s biggest software companies and hardware manufacturers, the ITA also offers great networking opportunities as well as the chance to set the bar for engaging Virtual Reality content together. We’re really looking forward to being part of this innovative group of immersive technology enthusiasts!” – Dominic Eskofier, CEO & Co-Founder of Realities.IO

Their photogrammetry demo running on the HTC Vive was a hit at Immersed Europe, and was easily one of the most impressive VR demos we have seen. Dominic Eskofier also serves as one of the moderators for the Reddit /r/oculus community. 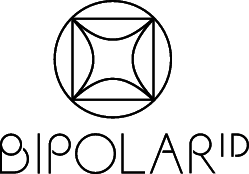 Bipolar Id is a trend-setting production company which has made it their sole purpose to make dreams a reality – a Virtual Reality. They pride themselves in being experience shapers, branded content providers and technology innovators through creative work as well as VR production and VR post production. Their CEO, Louisa Spring, founded Spring Management in 1999 and has represented some of the UK’s most iconic and beloved actors such as John Rhys-Davies (Lord Of The Rings, Indiana Jones) and Roger Moore (James Bond, The Saint). She also represented Chris Judge (Stargate SG-1) — confirming her sci-fi and geek status in the biz!

Additional members will be announced shortly.