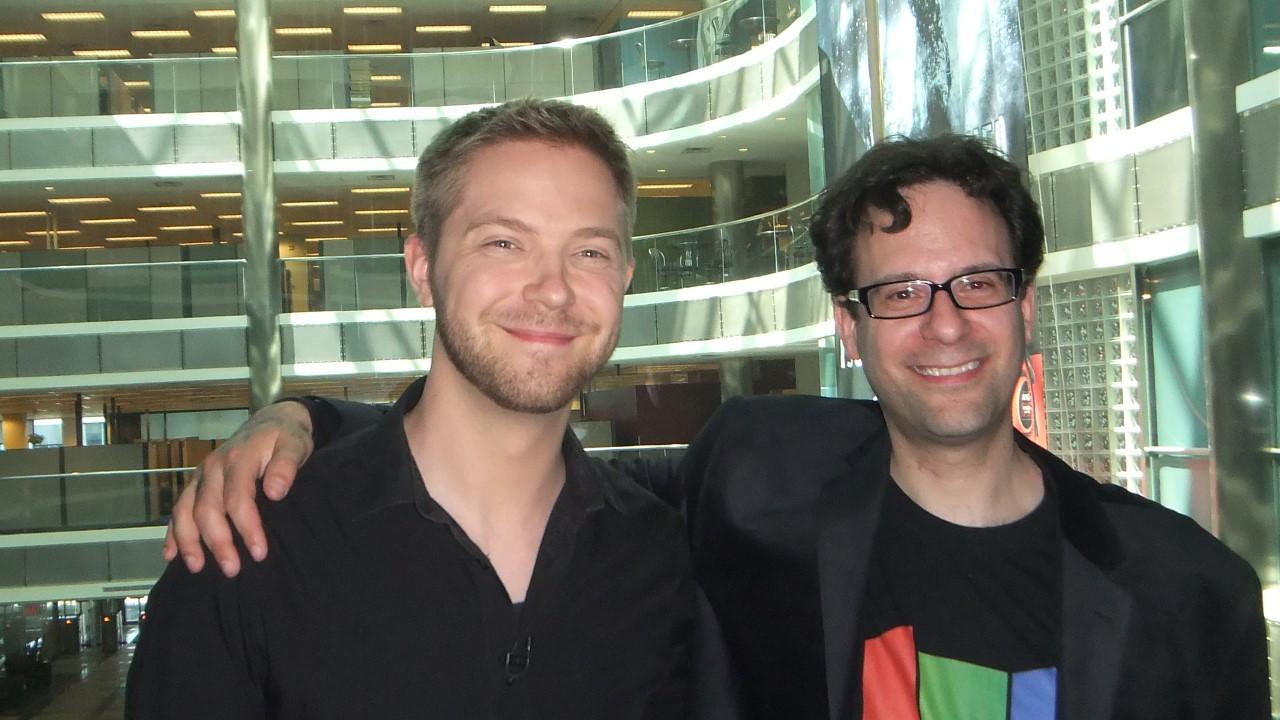 A few weeks ago, The Immersive Technology Alliance was interviewed by Ajay Fry from InnerSpace. This is the Space Channel’s flagship program with over six million subscribers and a million television viewers each week. The segment airs Monday night at 6PM EST (3PM PST). In other words, TODAY!

We are excited because the industry got together on this so we could showcase all kinds of virtual reality solutions on national television. The HTC Vive, Starbreeze Studios’ StarVR, Oculus’ Crescent Bay, an IM360 camera rig, the latest E-Magin HMD prototype, and Samsung’s Gear VR were all featured. An added bonus is we were able to get this all shot in AMD’s Markham offices where much of their graphics technology magic happens.

For those still planning their trip to Murcia, Spain for Immersed Europe, we have more news to help secure the decision.  This event is going to be well covered by the likes of Tom’s Hardware, RealoVirtual, The Stinger Report, and…El Pais. El Pais is Spain’s most circulated national newspaper. We are confident there will be additional media as well.

Get yourselves down to Murcia and Toronto for Immersed Europe and Immersed 2015. It’s history in the making!