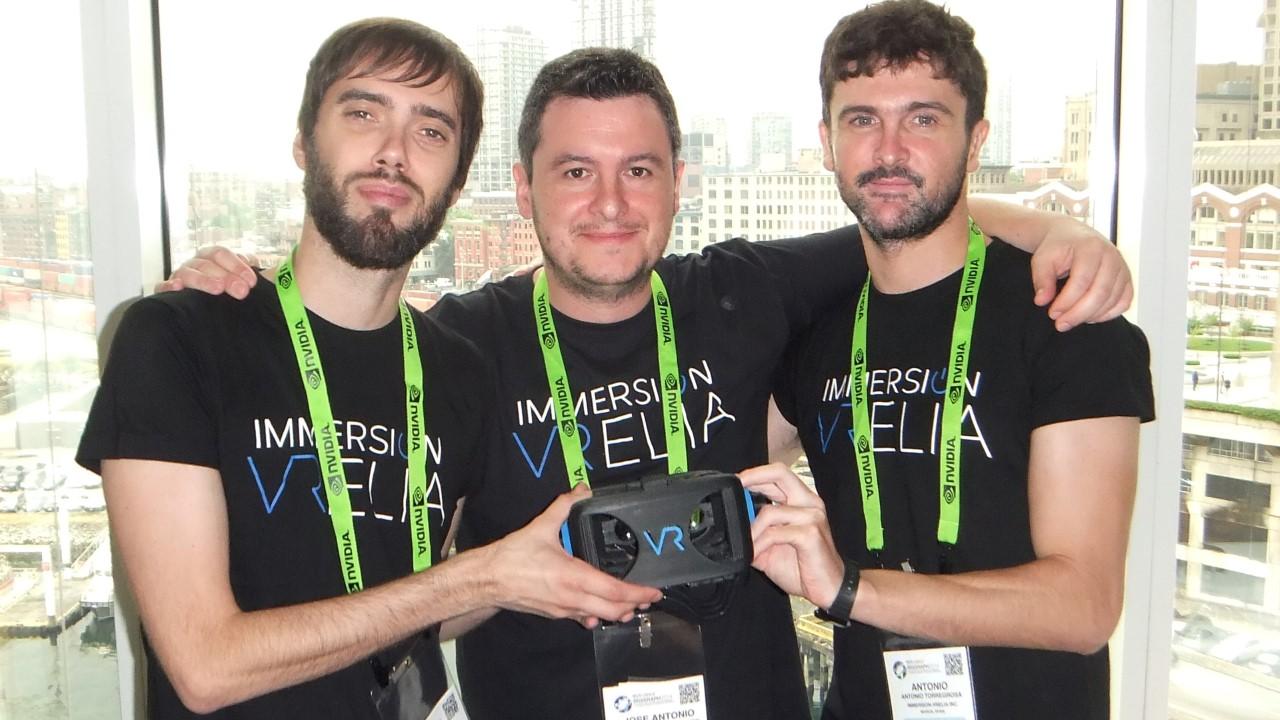 Shortly after making an appearance at SIGGRAPH’s Global VR Meetup which was made possible in part by The Immersive Technology Alliance, ImmersiON VRelia announced a new division in their company focused on commercial grade entertainment.  This new division will be dedicated to providing head mounted displays and content to amusement parks, visitor attractions, immersive cinemas and promotional platforms.  The division is the result of a new partnership between ImmersiON-VRelia and International Immersion Industries headed by Kevin Williams.

“Working with ImmersiON-VRelia, we will finally bring the much needed solutions to the commercial entertainment and leisure market at a critical point; this aspect of the industry is poised for substantial growth and appropriate technology will drive its rapid advancement,” said Kevin Williams, Chairman of International Immersion Industries. “We are extremely excited to join the efforts of ImmersiON-VRelia as it provides vital support to the emergence of the commercial VR sector.”

In addition to announcing this initiative, they have also declared intentions for the Immersion-VRelia PRO Blue Sky HMD. The PRO Blue Sky is a ruggedized head mounted display designed to meet the unique needs of entertainment and promotional applications based outside the home. Featuring 120-degree field of view and dual full high-definition 1080×1920 displays, the PRO Blue Sky is expected to be rich in features.

The full press release can be accessed here.