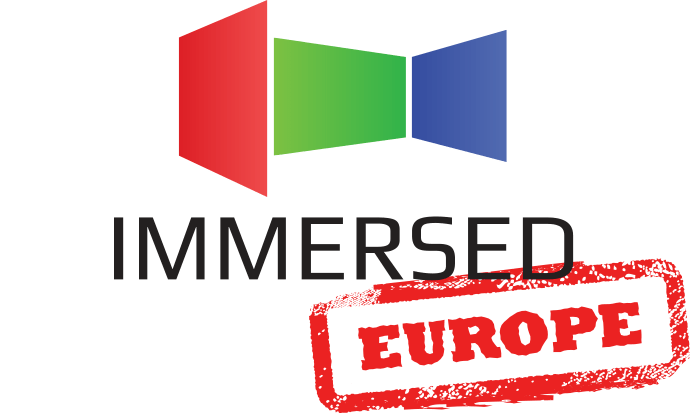 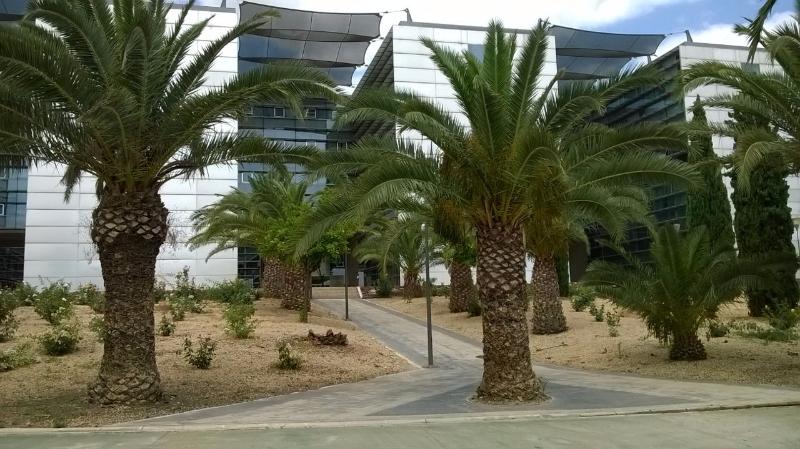 Immersed Europe was be held in the Economics Building which contains the school’s largest auditoriums that can hold as many as 400 people at a time.  Arrangements were also made for exhibition space as large as 5,000 square feet so there was ample room for nearly all kinds of demonstrations on the show floor.

The University of Murcia Economics Building 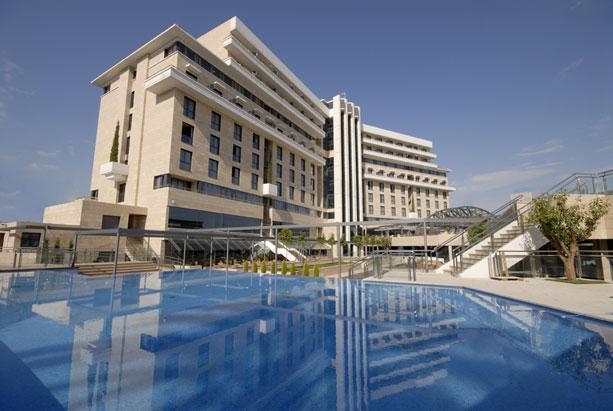 Hotel Nelva is a four star hotel in the heart of Murcia.  It features gorgeous rooms, close proximity to downtown Murcia, a memorable stay, and a full breakfast buffet (both hot and cold foods).  As a special deal for Immersed Europe attendees, hotel rooms were available for just 60€ per night while supplies lasted.