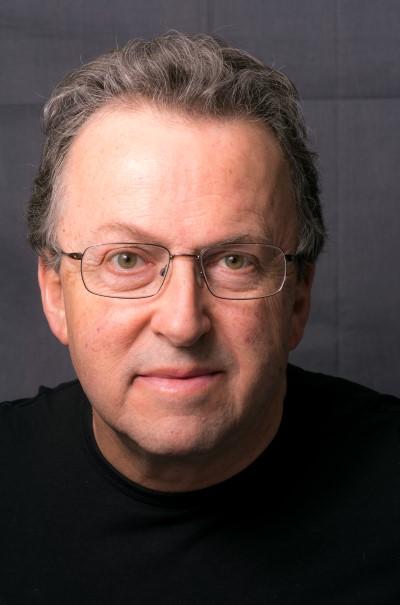 “We found Immersed 2014 great for learning about other leading developments in Virtual Reality technology and content creation, so I’m thrilled to be a part of the speaker lineup at Immersed 2015. It’s a great opportunity to talk to the VR community about the technology Christie is creating in this field, including our innovative forms of ‘off-the-head’ immersive displays.” – Gord Harris, Senior Program Manager, Christie Digital

This must-attend event now features over thirty industry-leading speakers from all over the world. The schedule has been updated with detailed abstracts, and the multi-faceted technical workshop day covers stereoscopic 3D cinema, virtual reality, and 360 degree audio. 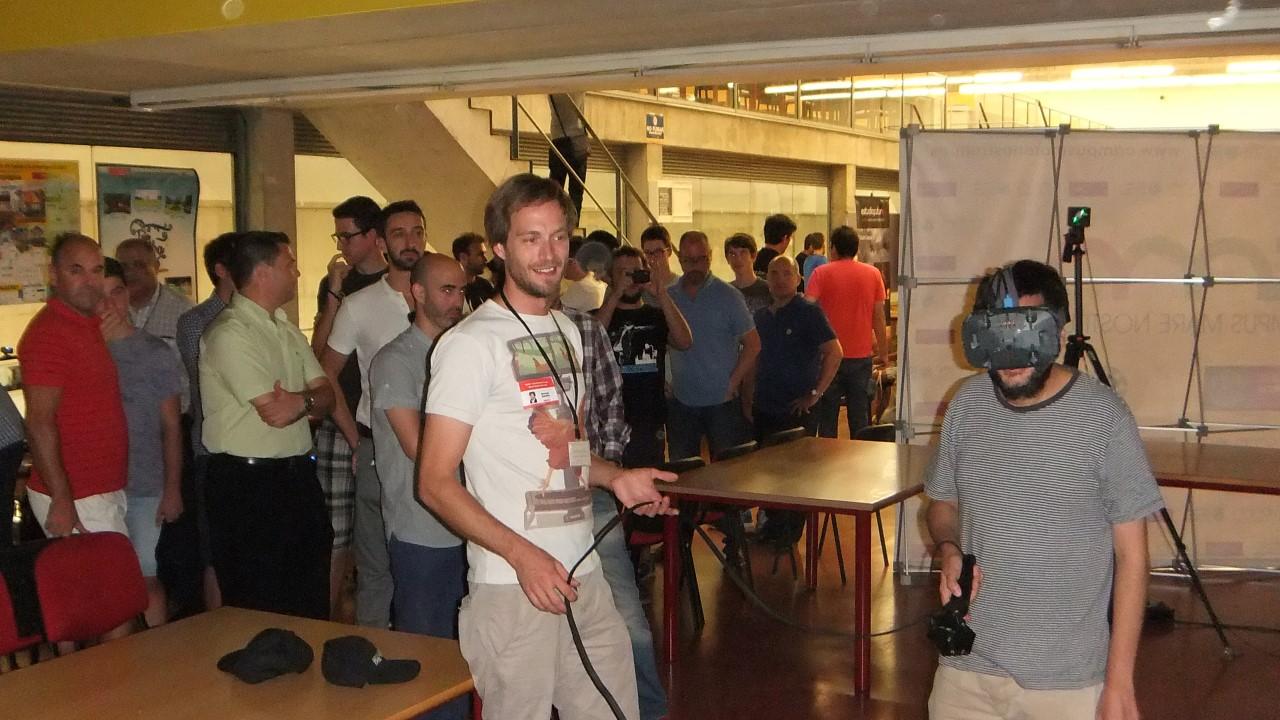 Special thanks to Advanced Micro Devices (AMD), Starbreeze Studios, and the Ontario Centres of Excellence for being Premiere sponsors and helping make Immersed 2015 possible.

The Immersed 2015 exhibit hall will feature two simultaneous room-scale HTC Vive demonstrations put on by AMD and HTC. The HTC Vive is considered one of the most advanced virtual reality devices in development today. Starbreeze Studios will be showcasing The Walking Dead in VR on their latest StarVR HMD prototype. During the professional days, Dr. Richard Marks will be demonstrating the Sony PlayStation VR HMD. Additional exhibits will feature virtual reality experiences, hologram technology, tools, glasses-free 3D displays, and much more.

Phil Chen, Chief Content Officer for HTC also manages the HTC Presence Fund which is intended to invest in new augmented and virtual reality content. Delegates are encouraged to learn more during the show.

Meals and receptions are included on the Monday and Tuesday.