By PamSwartz In The News, Uncategorized 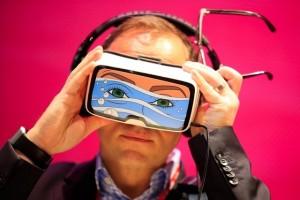 BARCELONA // Virtual reality launches are turning heads at this year’s Mobile World Congress, with the market set to be worth up to US$3.6 billion by 2018.

High-profile VR launches by Samsung and LG this year coincide with a growing take-up of the technology in the UAE, with the Samsung Gear VR headset experiencing a steady sales growth.

VR technology was at the heart of Samsung’s press conference on Sunday evening, with attendees donning the Gear VR headset to witness the unveiling of the company’s new flagship Galaxy S7 and S7 Edge handsets.

The Korean giant also unveiled its 360 camera, which can capture 360-degree images and video, also offering live streaming. The camera is expected to hit the shops during the second quarter, at a price “less than a GoPro”, said a Samsung representative.

By PamSwartz In The News, Uncategorized 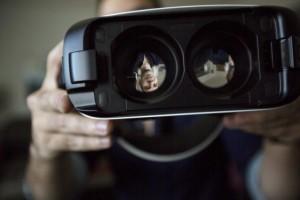 Part of a lawsuit can proceed against the founder of Facebook’s virtual reality glasses unit Oculus VR Inc, but a U.S. judge also dismissed several claims filed by another company which alleged the Oculus founder had passed off its confidential information as his own.