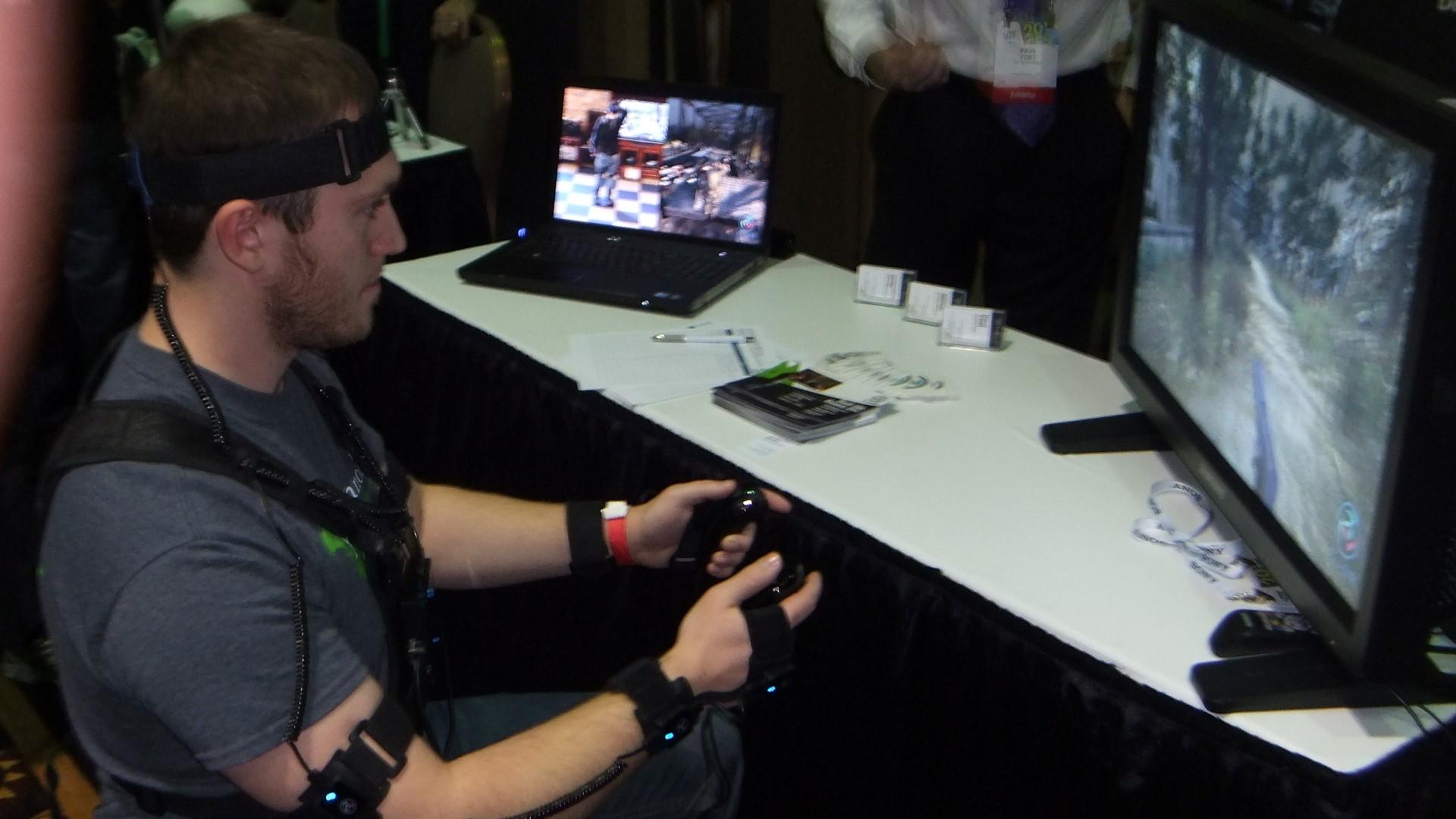 By Neil Schneider Fixed Documents
What is Immersive Technology

There are three classes of immersive technology. The first is technology that makes the user feel and experience a digital world as though they are inside it. This is primarily referred to as “virtual reality”, but it also includes and/or features technologies like stereoscopic 3D, haptics (touch), sound, and gesture/motion control.

The second branch is about changing the way we experience the world around us. This is usually referred to as “augmented reality” and is often associated with glasses-like technologies that add digital imagery above and beyond what a user would normally see. For example, instead of just looking down a street, an augmented reality glasses wearer could see snapshot vendor reviews hanging on top of each storefront.

Finally, there are immersive technologies that can stand on their own, but aren’t necessarily used in conjunction with AR or VR.  Gesture control and motion capture are good examples of this.

Where is Immersive Technology Today?

While immersive technology has been around in countless forms for decades, only now is there an industry-wide concerted effort to make this affordably available for consumers.

A growing number of companies have been exceedingly successful in this regard. 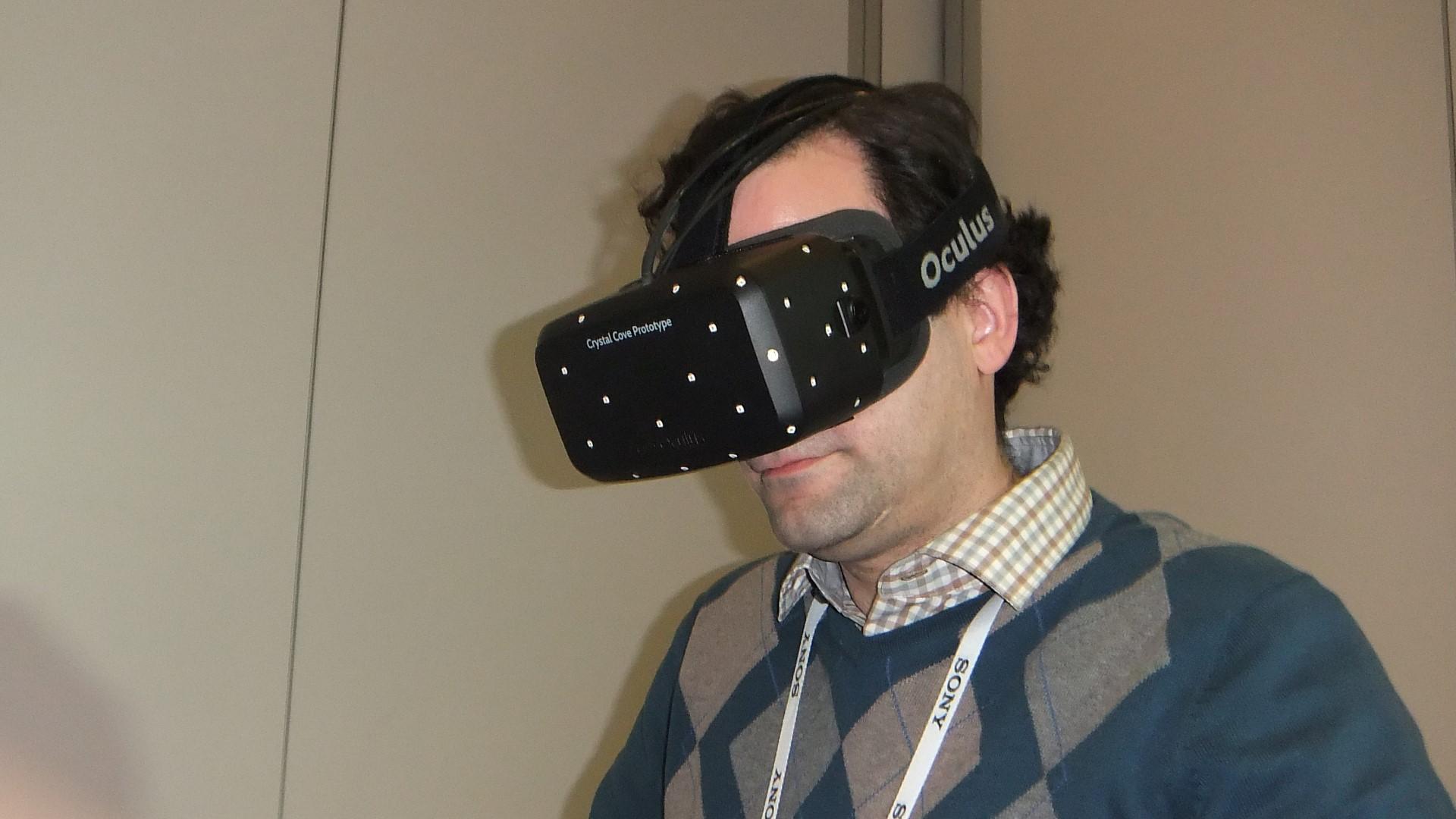 An idea originally shared in the MTBS forums by famed Palmer Luckey, Oculus VR has already sold tens of thousands of Oculus Rift developer kits so software makers can support their future products.  To date, Oculus has raised over $90 million in investment in one form or another.

Competitive head mounted displays are also in the works by the likes of Sony, Gameface, Vrelia, and more. 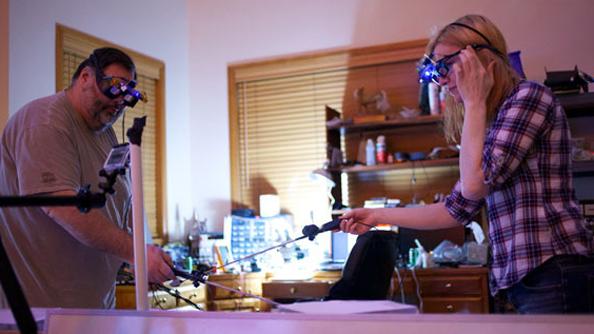 Technical Illusions’ castAR is a recent success story having raised over a million dollars on Kickstarter for their combined AR and VR solution.  Google, Epson and more have publicized plans for augmented reality glasses and/or virtual reality add-ons. 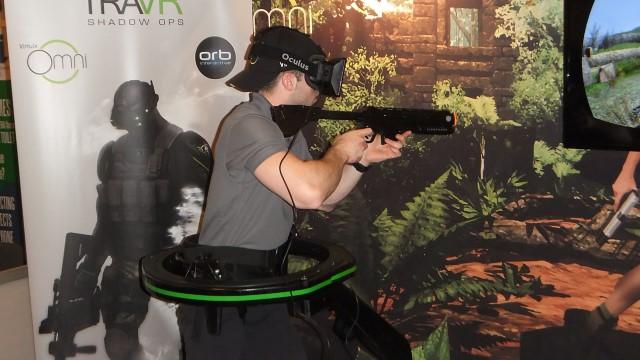 Virtuix and others are bringing platforms to market that let you physically walk in digital worlds.  In the case of the Virtuix Omni, users can walk, run, crouch and jump.  While products like this have excellent entertainment value, they have equal potential in the serious games market. 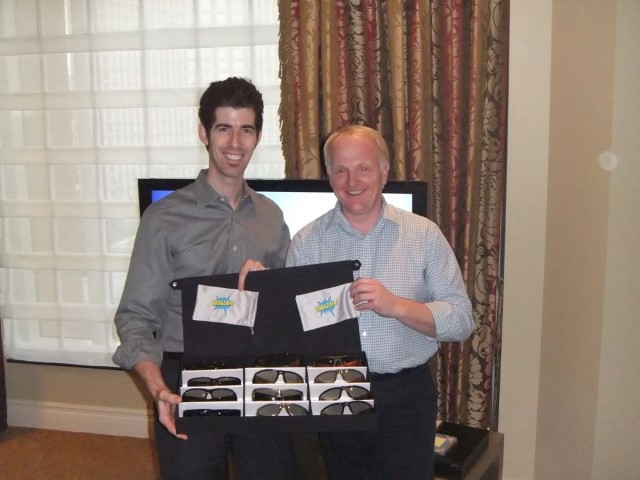 For existing AAA games, software like Dynamic Digital Depth’s TriDef Ignition, Vireio Perception, and VorpX are making it possible to game in VR even though titles were not designed for that purpose.  While there are trade-offs with after-market driver support versus true native VR programming, this has been a welcome boon for VR gamers. 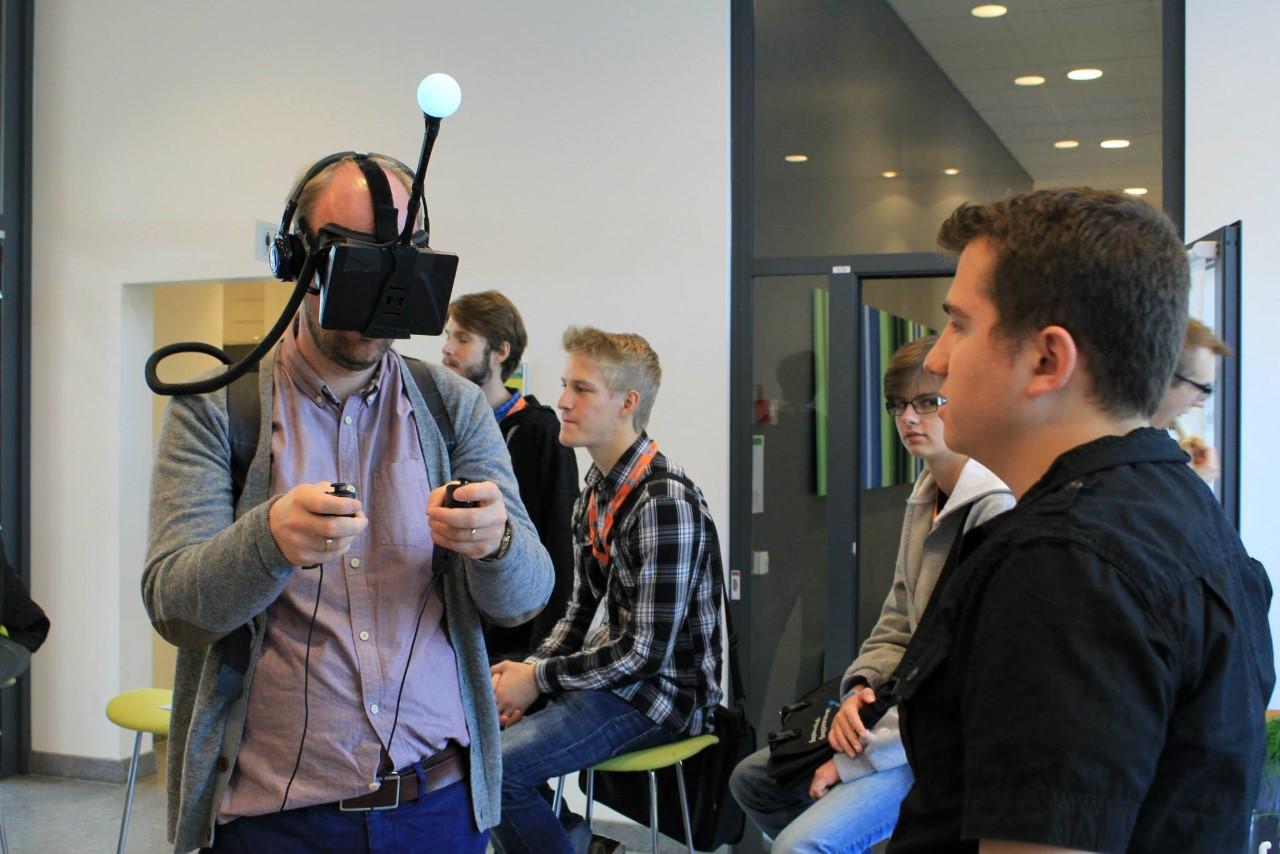 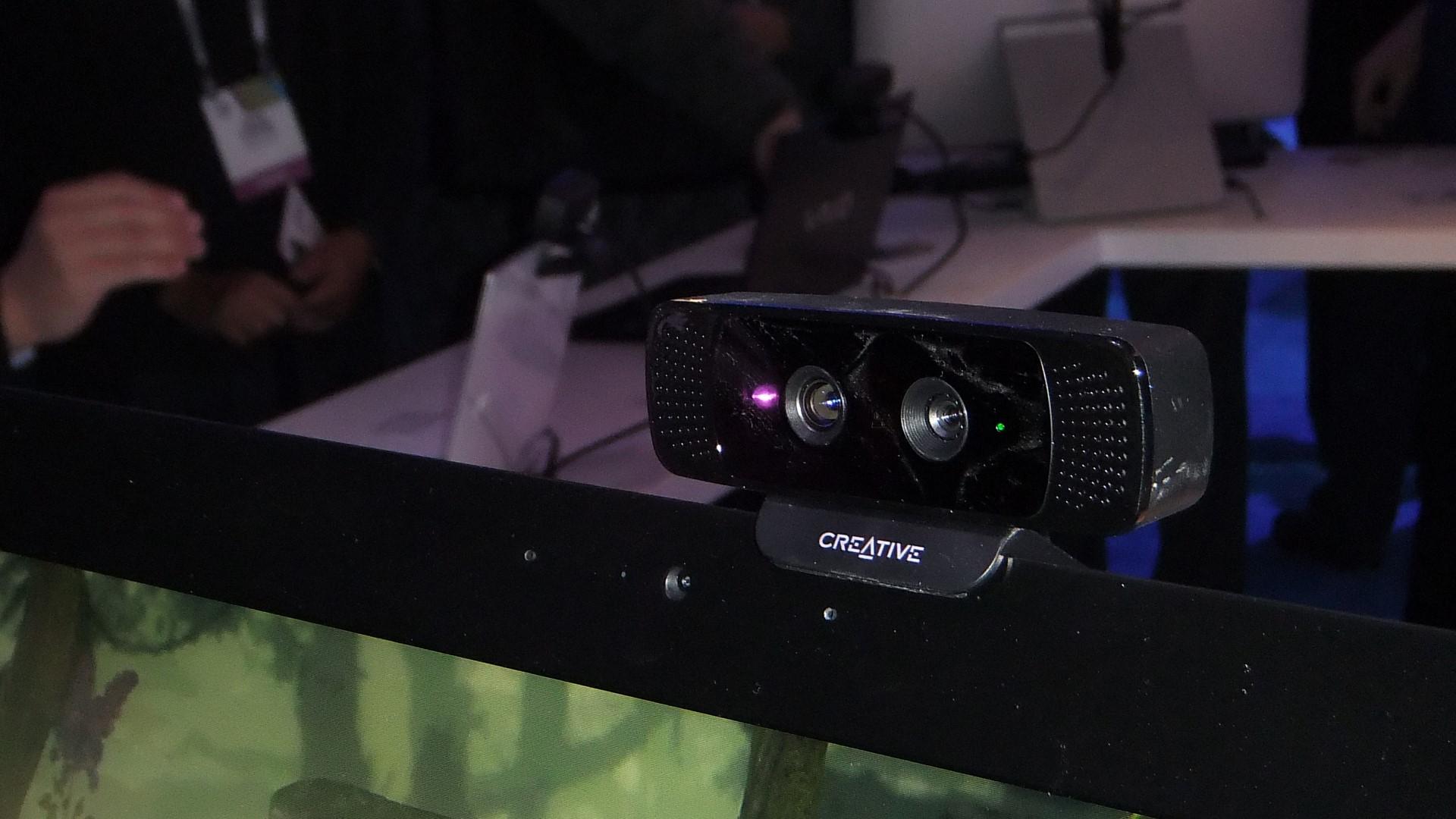 Multiple gesture technologies have been hitting the market that are based on physical controllers or visible detection by stereoscopic or infrared cameras.  Samples of this technology include Intel RealSense, Leap Motion, Sixense’s STEM, Vicon cameras, and more.

When applied, these technologies greatly enhance the content experience, and have several real world applications as well. 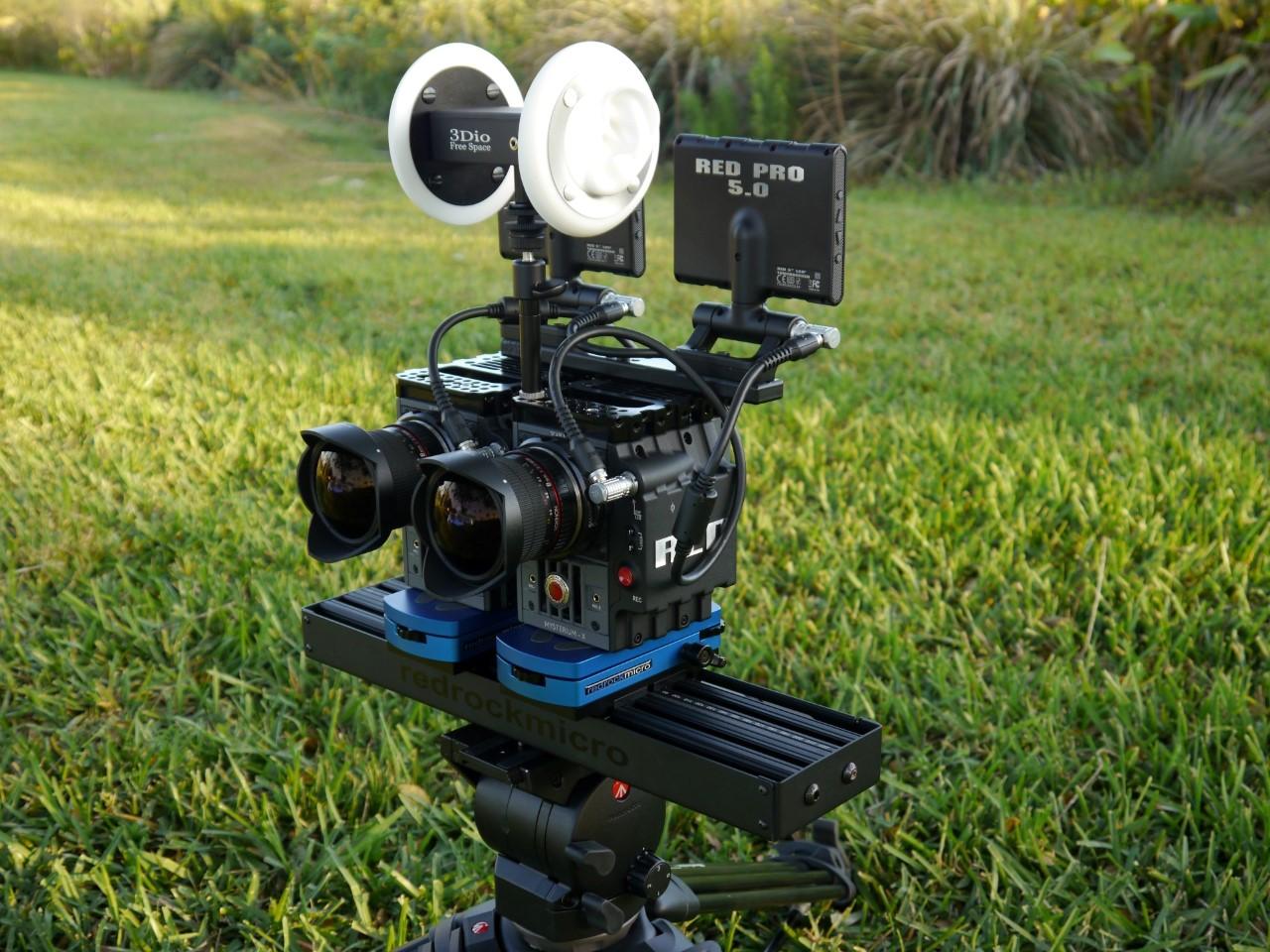 Next3D, Conditon One, and others have been developing special VR cameras that make it possible for viewers to enjoy events remotely as though they are right there in the room.  Work is also being done to create virtual reality movies. 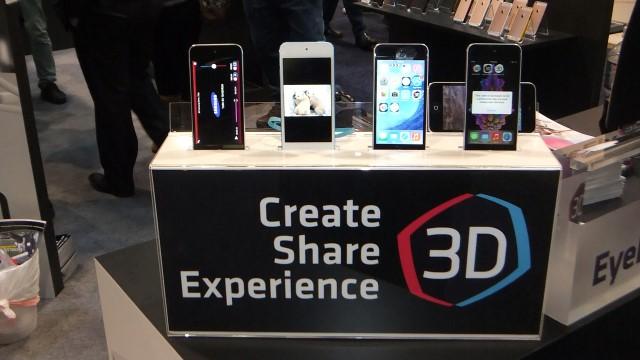 Stereoscopic 3D (S-3D) continues to be important in its own right.  In addition to PC S-3D gaming, we are seeing multiple mobile 3D solutions; some as simple as an add-on layer for iPods and iPads!  Software support continues to be well driven by the likes of Dynamic Digital Depth and Nvidia.

Despite all these positive developments, the immersive technology market is still very formative, and some of the best ideas and innovations are yet to come! 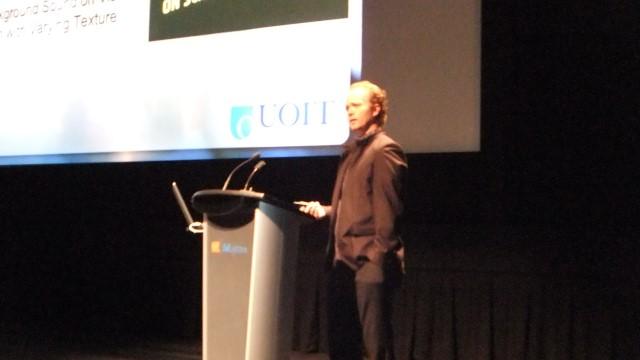 The Immersive Technology Alliance is a non-profit corporation and was founded for the purpose of making immersive technology successful.

We do this by: