The Immersive Technology Alliance is proud to announce that Advanced Micro Devices (AMD) has joined The ITA.  AMD is one of the top GPU and CPU manufacturers in the world, and their technology is the core of consoles such as the Sony PlayStation 4, XBOX One, and Nintendo Wii-U.  In the PC world, their commitments to virtual reality and immersive technology have been demonstrated by the development of powerful APIs like LiquidVR and Mantle. 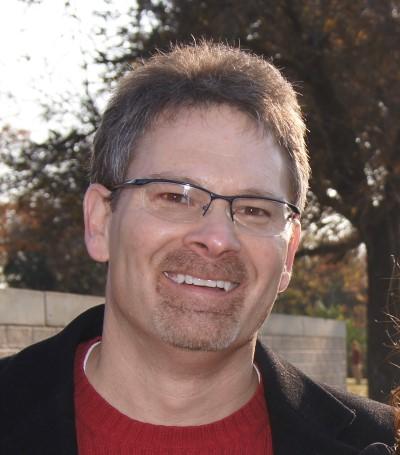 “AMD founded the VR Council to bring together the leading authorities on virtual reality to cultivate the industry and create a cohesive vision for its future. We’ve tracked the ITA and its leadership in immersive technologies for years, and we’re thrilled to be joining forces on this initiative to help drive the evolution of VR.” – Daryl Sartain, Director of VR for AMD

As part of their earlier efforts, AMD founded an open initiative in July called The VR Council which featured technology makers, content makers, retail channels, and academic institutions. To bolster the council and the ITA, the two groups have joined forces to form a new VR Council as a representative division for virtual reality in the Immersive Technology Alliance. Daryl Sartain, Director of VR for AMD, will be the first VR Council Chair with the position opening up to election in a year.  All qualified technology makers, content makers, and academic institutions are welcome to join the alliance and the new ITA VR Council.

The alliance is also proud to announce news members including InMediaStudio (makers of the Mission Impossible V VR experience), AWE Company (the Fort York Experience), and Droiders (one of the earliest Google Glass developers).